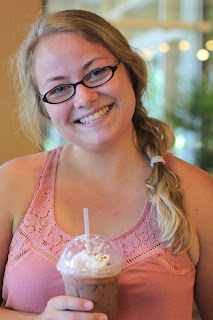 Donuts, bridges, farmers' markets, strawberries, groceries, and lots of walking. That pretty much sums up today!
Mid morning we drove to downtown Portland to visited a small farmers' market at Lloyd Center.  After we finished looking around I suggested we walk over to Voodoo Donuts' original location. "Only 1.2 miles!" I told Lauren. "Its not THAT far; it will be an adventure."  Well, it wasn't 'that' far, but it was close to 90 degrees, and nearly 1pm by the time we walked back.  So walking 1.5 miles around noon was quite an adventure; I actually really enjoyed it though...I could see so much more than when I have to focus on driving. We walked past a few community type buildings, over a huge drawbridge, past a homeless shelter (yes, we saw quite a few homeless people, but it was daylight, police not to far, and quite a number of other people walking also, so we were safe.), past a Chinese garden which was full of exquisite smelling flowers, and finally arrived at the shop.
Voodoo Donuts is a very unique shop, with quite a number of odd, yet delicious types of donuts.  We witnessed two small boys trying to eat a huge donut in 1 minute and 20 seconds.  We had to choose which donuts we actually wanted, which was a challenge.  Eventually we each picked a few interesting ones, and then did the 'We choose' dozen, where the person serving us picked a random dozen for us to bring back to Lauren's cousins.  Once we had trekked most of the way back to the car, we stopped for some iced lattes (I mean, we are in Portland! Espresso is everywhere!)We left downtown heading back to where we are staying. Stopped along the way for lunch at a Jack in the Box, picked up some items to make chicken tacos at a Fred Meyer store.  I have never shopped at a Fred Meyer before; it was a large store with a garden center, lots of clothing, as well as a very nice selection of all types of groceries.  I wanted a few spices, but we didn't want large jars.  We left Fred Meyer and stopped at a Haagen.  Handily enough, Haagen had a 'buy a pinch or buy a pound' self serve spice rack.  Amazing! Lauren bagged the different variety of spices in small quanties, each less than or about 1 teaspoon, and headed to the checkout.  Well, apparently people don't actually buy a pinch... The weight of each spice, including the bag and twist tie, was not enough to register.  Eventually the cashier put 3 spices altogether on the scale, and that registered $0.59.  That was our total...It was quite a funny situation, but worked very well for what we needed!
After we got back, and put away the groceries, we decided to go strawberry picking.  I called around until finding a farm open for picking, then we headed out.  The sun was strong, and weather still fairly warm but we enjoyed the picking nonetheless.  About a half an hour, and 3 1/2 pounds of berries later, we headed back to the house.  I am working on making chicken tacos, and avocado sauce for dinner.  We will eat some strawberries with dinner, and have a nice relaxing evening. 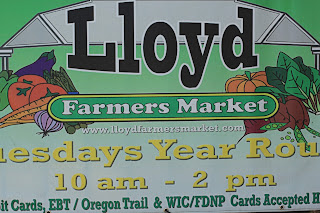 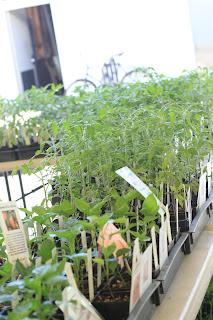 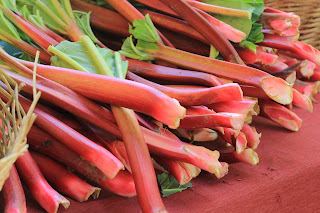 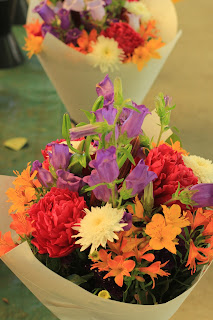 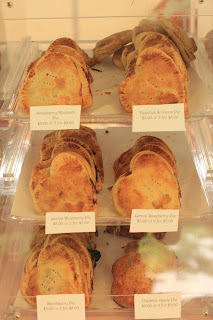 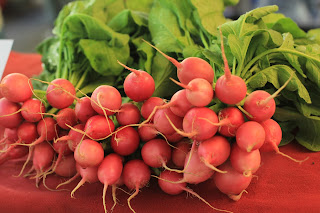 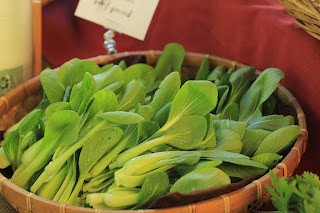 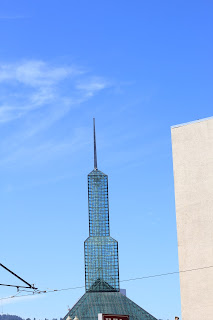 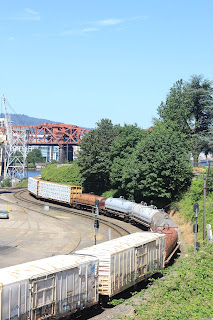 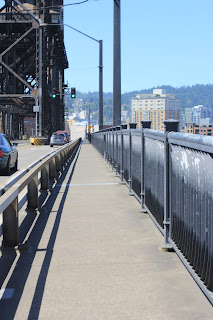 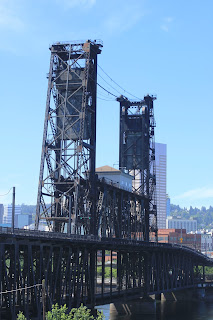 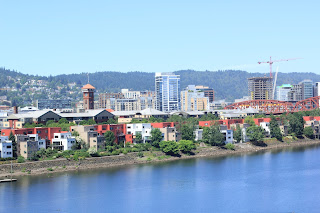 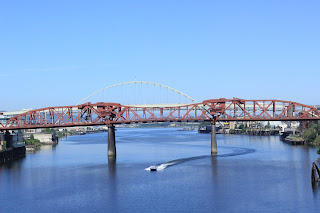 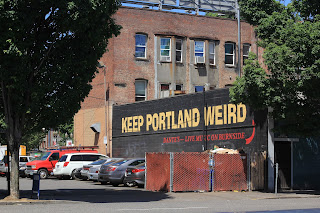 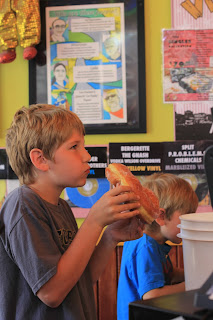 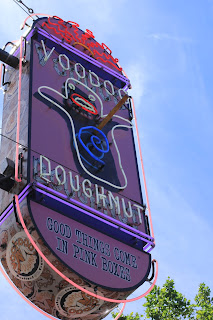 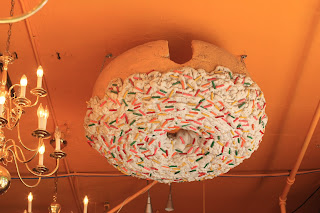 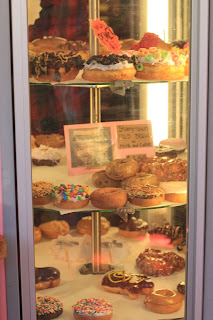 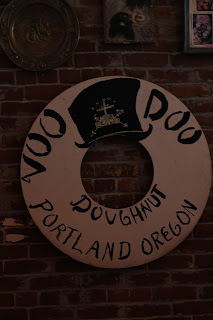 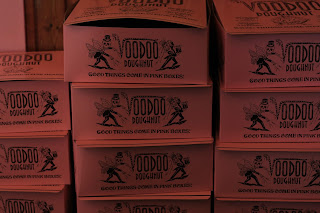 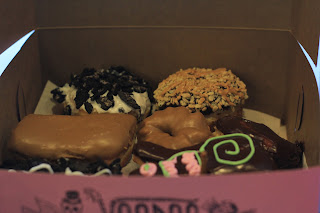 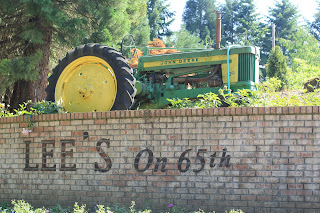 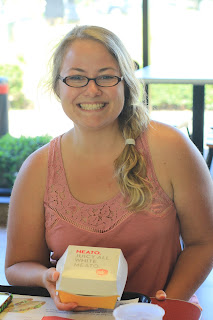 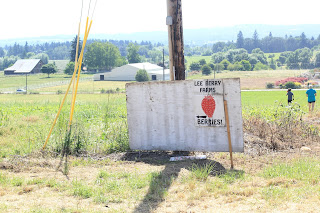 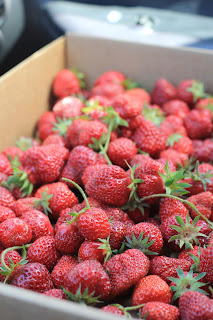