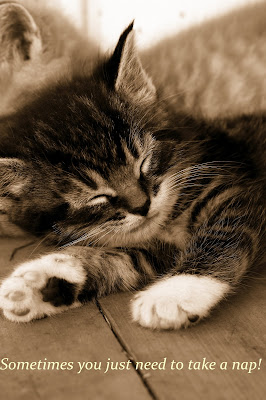 Yesterday I was over at my best friend's house.  She has five adorable small kittens.  Today she was feeling tired and overwhelmed so I made her this photo to cheer her up. :)
Posted by Samantha at 7:19 PM No comments: 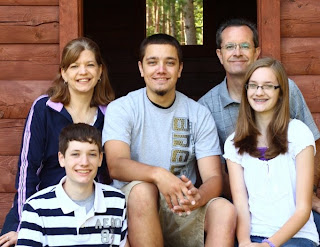 I did some family pictures for some good friends of mine from camp.  We didn't spend a long time on it, but got a few fun/good shots.  This is the second family I have done 'family photos' for so that's fun.  I enjoyed it! 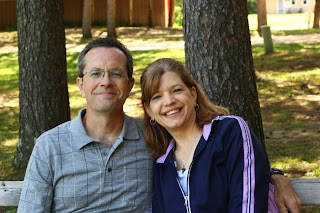 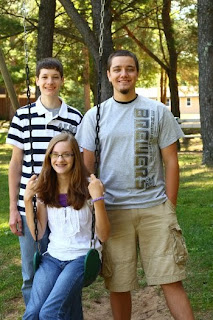 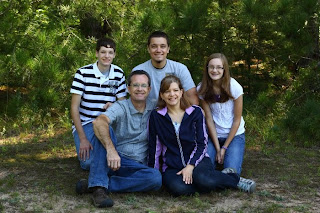 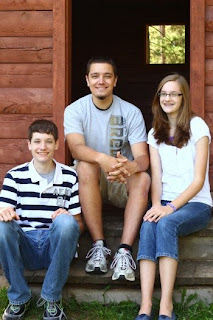 Posted by Samantha at 3:44 PM No comments: 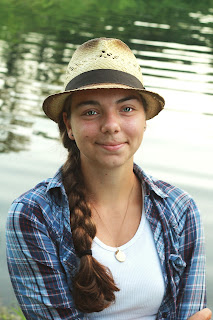 So this summer I was very blessed to take Katey's senior pictures!  (This was my first time ever doing senior pics) 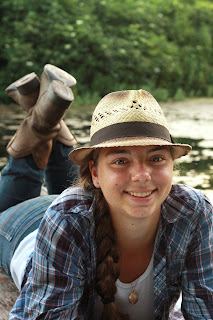 Katey is such a fun girl. We are good friends, and I enjoy her company quite a lot.  So this project was great fun!
I learned some posing techniques, some ways to get people to look natural, and it also gave me some practice editing. 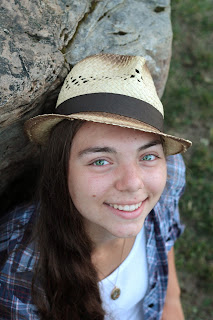 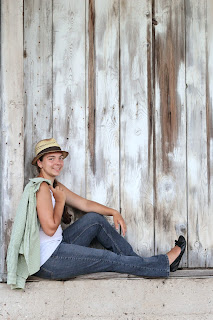 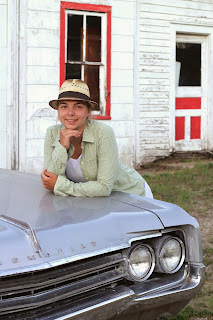 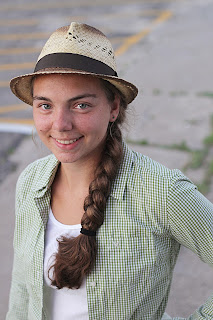 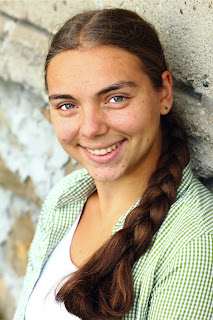 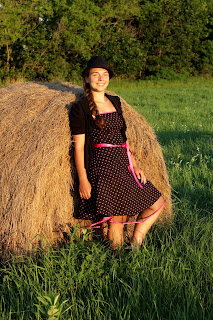 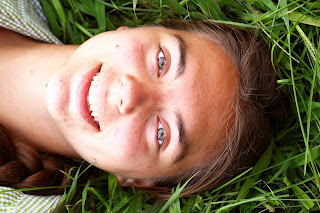 After months of consideration, looking, comparing, and more considering...I finally purchased a wide angle lens.  I am very excited! :D  Last night I ordered the Tokina 11-16mm lens from Amazon.  It should arrive sometime next week.  I'm practicing lots of patience, and my excitement is building as I wait.
Since I bought my first ever true wide angle lens I thought I'd do some reading on taking wide angle shots. I already know that it does have some distortion, it (obviously) can capture much more of a scene in one shot, and it can create some very dramatic photos.

In the first article I read I learned a little more about DOF.  A wide angle lens seems to produce a photo where everything is more sharp, more in-focus than a zoom lens.  Apparently this is just an illusion due to the fact the DoF more gradually fades behind the focal plane than in front of it.  To me, this seems to be the opposite of most photos, or at least most macro photos.  This is probably part what gives some wide angle photos such a dramatic effect.

The second article wasn't really an article but rather a collection of 17 beautiful wide angle shots.  I gathered from studying these photos a few things...
-If you are level, straight on with your subject/scene, your shot will appear very natural.  If you are tilted a small amount the distortion is very obvious.
-Horizontal shots seem to be easier/more likely
-It would be super fun to take a close ish wide angle shot of a kitten! :D

The third article told me that wide angle lenses tend to exaggerate DOoF, where as zoom lenses usually flatten it.  So therefore one will be stepping right into the scene to take the photo, as opposed to a zoom lens, where you would be backing up to take the photo.
It also explained a little more of what I learned in the first article.  About tilted lenses...if you tilt it horizontally, the verticals in the photo will converge, or come together.
And...they also recommend manual focusing since the camera might be more likely to 'guess' on a focus point.  And, of course, they recommend using a tripod.  And a few other things...this is basically a really good article so if you want to read it here it is. http://digital-photography-school.com/how-to-get-the-best-results-from-ultra-wide-lenses

The fourth article pretty much demands you get close to your subject, less you have only lame photos.  It states that wide angle lenses are for 'getting it all in'. Then at the end it again asks that you get close-closer than you probably normally would.  It also tells me to pay close attention to details at the sides of the frame, a harder job with a wide angle lens.  It says to 'forget tripods'  [hmmm ok that's good because I rarely use a tripod]  It also reccomends when you are composing, you look away and compose out of the corner of your eye.  Interesting thought, they explain that it helps by pulling you away from reality to the basic structural composition so you can make it a strong one.  The article also points out that leading lines are especially important now that one is shooting with a wide angle lens.  This article also states the reason 'we' use wide angle lenses is for the exaggeration not 'get it all in'.

The fifth article is ten tips on using a wide angle lens. Some that stood out to me are pay attention to leading lines, get close, don't put people in the corners because they become very distorted [and turn out wide and short ;], watch out for things at the bottom of the shot (basically down by your feet!), get low, and don't be afraid of the dark.

So, that's the overview of the reading I did today...I cannot wait to get my hands on that little lens, snap it on my camera, and start shooting!